Day 2 Tapgol Park
Ahhh, Tapgol Park.
Judging from the map, it seemed like it would be really easy to locate it.
Over-estimated my navigation skills. Well, i may be a national athlete(HAHA inside joke), but i'm not a national navigator.

Basically, i was wandering along all the neighbouring streets except the one adjacent to Tapgol park.
Again, there is a vast difference between a tourist hot-spot and a regular street frequented by the locals.
I think this is what most tourists want to see; the side of Seoul that belongs to the locals.
I have to admit that i didn't feel my bravest as i sauntered(according to the mother, i should appear that i know where i am going all the time) along the streets lined with similar-looking grey buildings.

I entered and exited Jonggak Station twice just to look at the map(the subway maps are sometimes more detailed).
Finally, as i turned to my left, i was greeted by this sight: 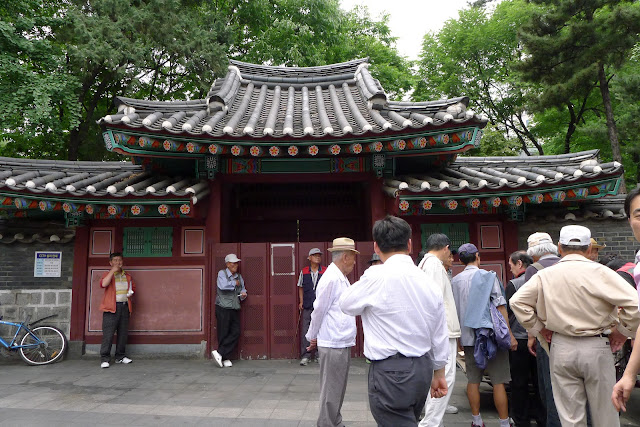 A group of old men were crowding around a cart and a man was chucking loudly as he happily promoted his goods to the men. 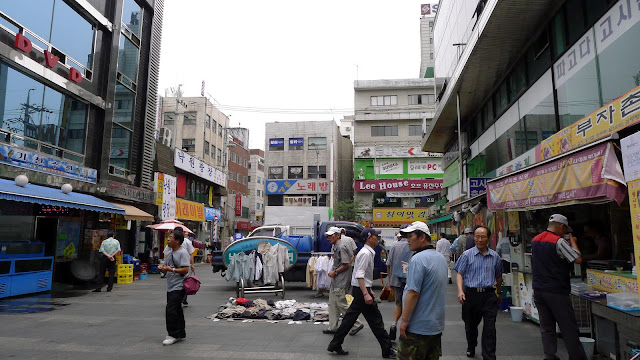 I was drawn to the crowd by my insatiable curiosity.
As i approached the group with Joshua in my hands, an ahjusshi who noticed my presence turned around and held out his chilli-stained hand in front of me.
He was holding on to a few Ikan Bilis(dried small fish).
He gestured and offered me some fish.

I almost held up my hand to decline his offer. That first thought came very naturally.
For a moment, my mind was flooded with a wave of paranoia, of thoughts that the snack could possibly be drugged or that he practises black magic and was trying to make eye contact with me.

My right hand left Joshua's body and i took a fish from his chilli(and probably saliva)-stained hands.
Ah, Ikan Bilis, a taste of Singapore in a run-down street in Seoul.

He turned back towards the cart and grabbed a bunch of fish for me.
I gladly held out my left hand and accepted them.
I smiled and thanked him.
Ikan Bilis never tasted this great. 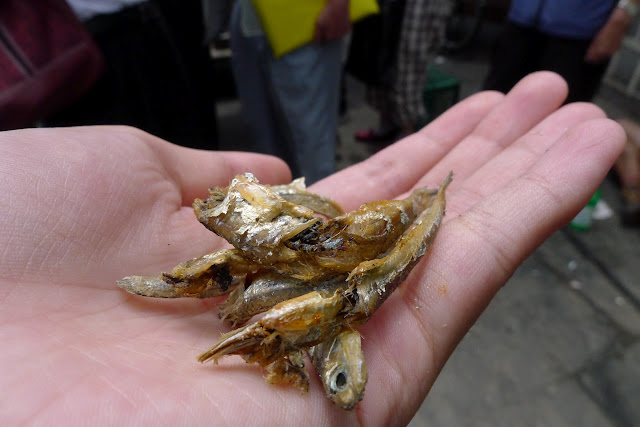 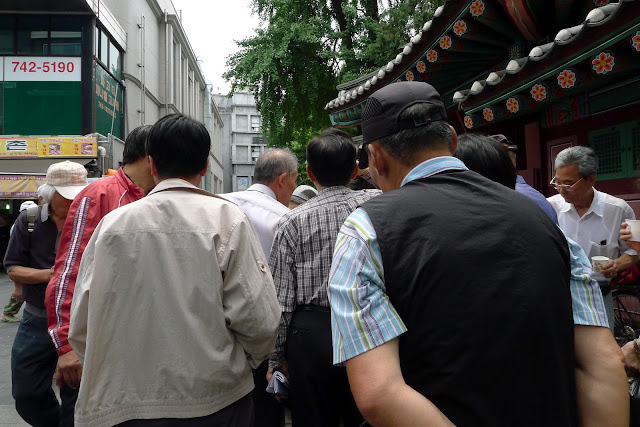 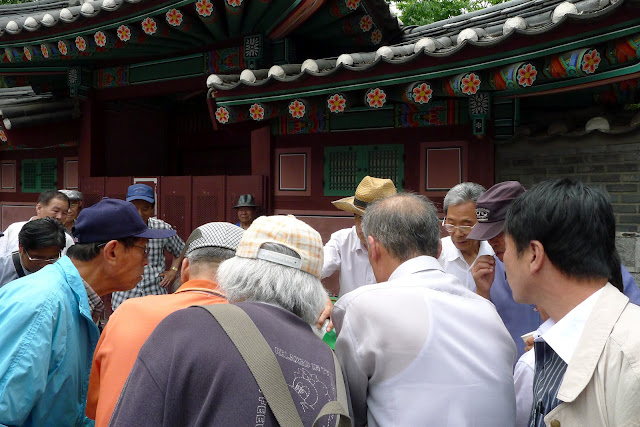 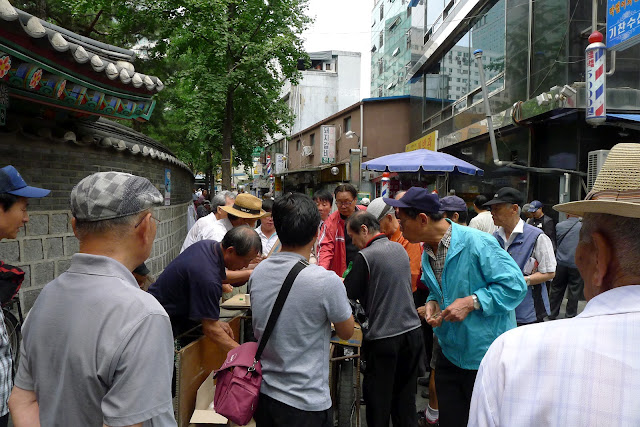 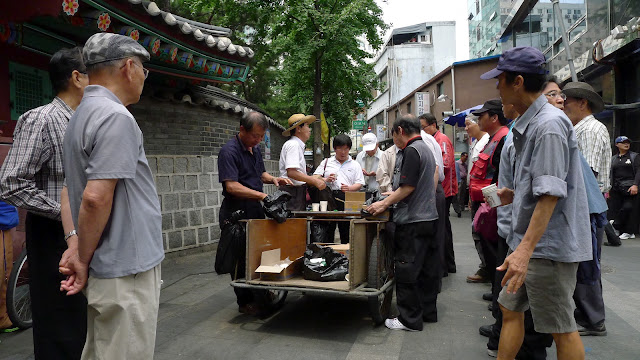 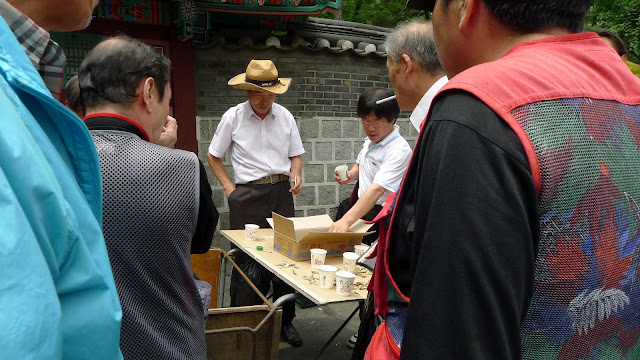 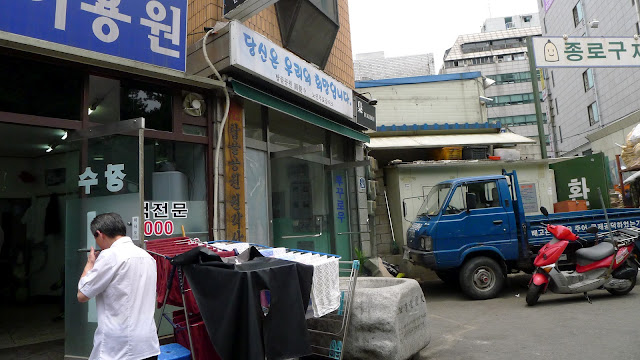 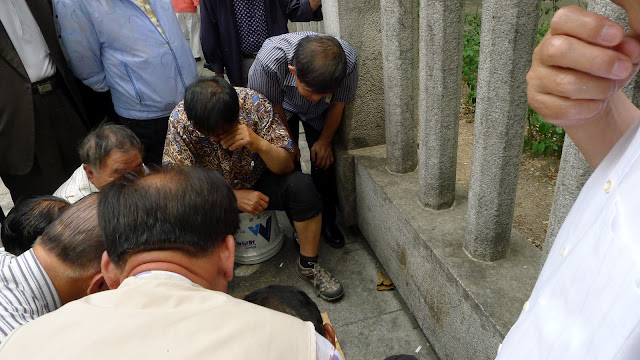 Tapgol Park and the area around is where all the old people(mostly men) hang out.
Away from the entrances and along the park walls, there were clusters of people gathering every 20m or so. There were people selling goods and people observing and commenting on a game of chess.

I also saw a 20m long queue of people holding on to small slips of paper with queue numbers on them.
I suppose they were queueing up for a 3,500won haircut at a salon. 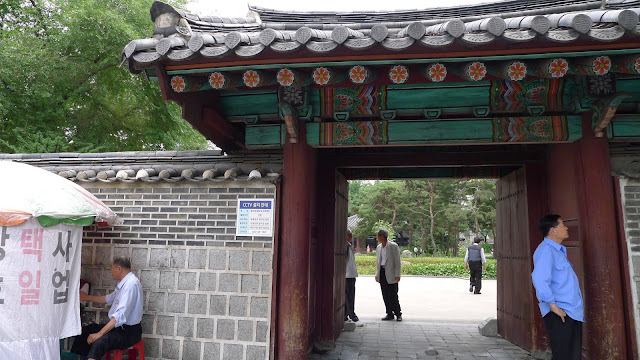 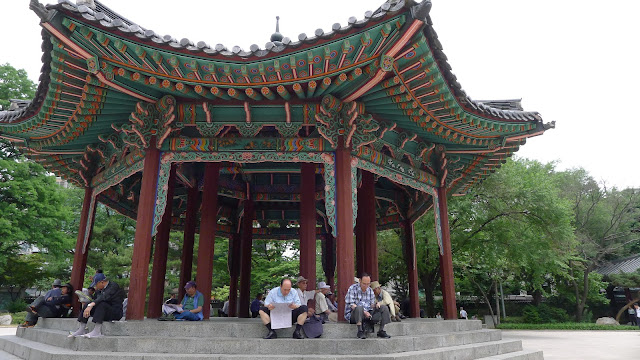 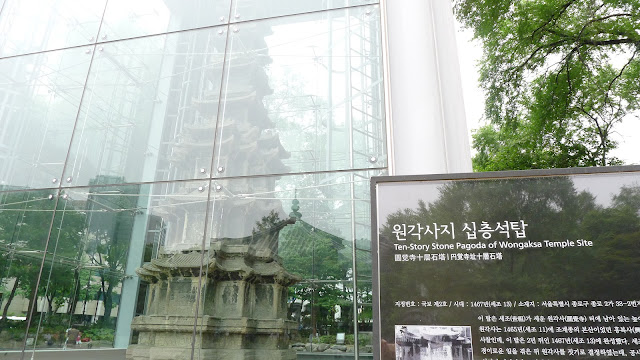 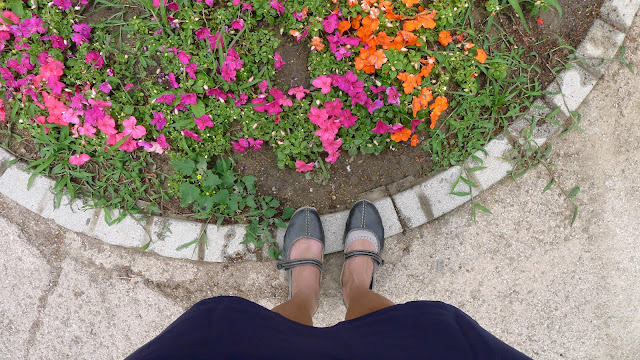 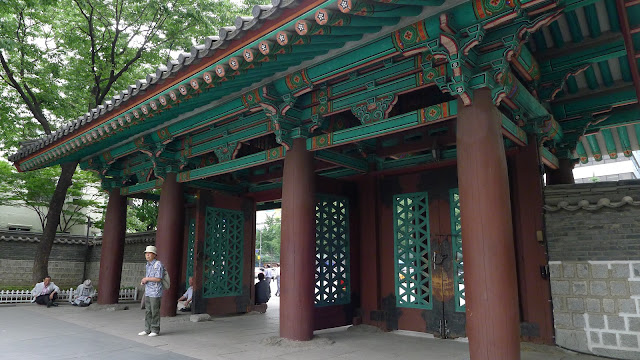 In the process of locating Tapgol park, i caught a glimpse of a part of what might perhaps be the everyday lives of the elderly.
I am glad that i saw this side of Seoul.
A stark contrast from the clean and vibrant 'tourist streets',  this place is a hidden gem.