Day 7 Hyehwa + the day i laughed the hardest
I went to Hyehwa station at about 1pm.
I planned to visit Maronnier  Park but i was unable to find it and i ended up circling the same area about three times.
I saw two ladies and decided to ask for directions(finally).
One of them started speaking to me in Japanese until i replied in English.
She then burst out laughing and said that she was embarrassed.

We walked to Maronnier Park and apparently it is currently under construction.

The two ladies said that they were heading to a bubble tea store and asked me to join them.
I immediately blurted out, "GONGCHA??".
They had no idea what gongcha was. Whoops.
I followed them anyway and i chatted with the lady who spoke fluent English while the other lady figured out the directions to the bubble tea store.

We arrived at the store after a pretty long walk.
They treated me to a drink and i felt so bad about it...
We set down and chatted for about an hour.
Our conversation ranged from studies to Korean guys. HAHAHA
I thoroughly enjoyed my time with them.
I have never laughed this hard since i arrived in Korea.
Meeting them today really made my day. 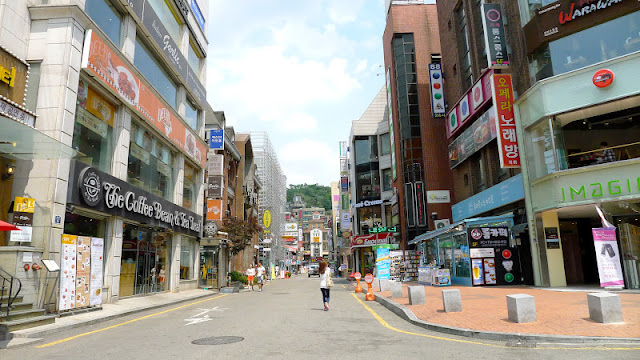 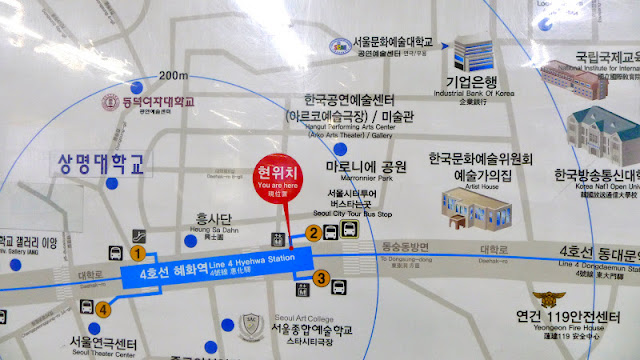 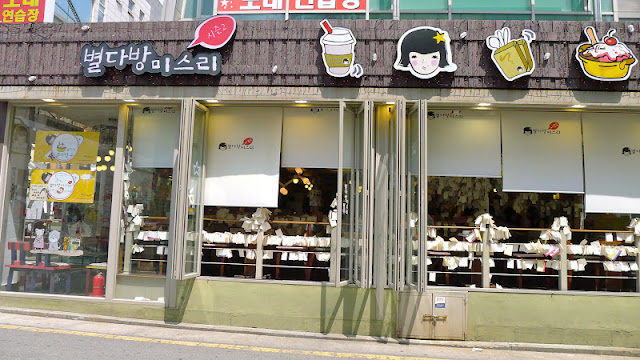 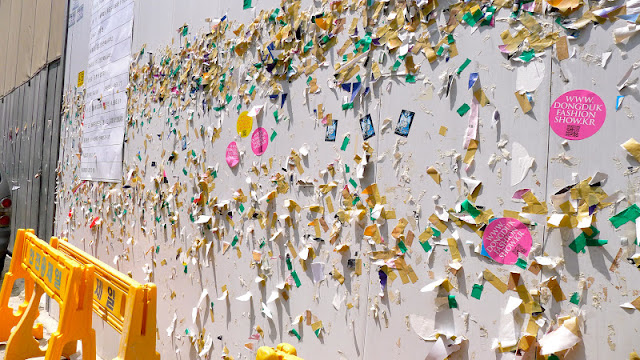 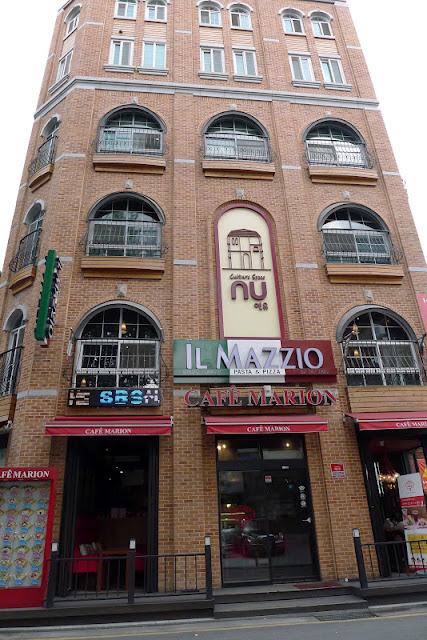 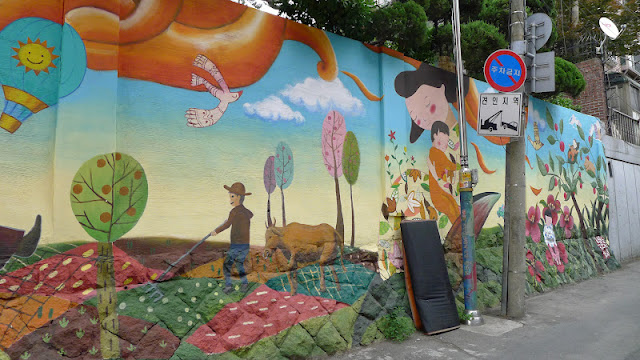 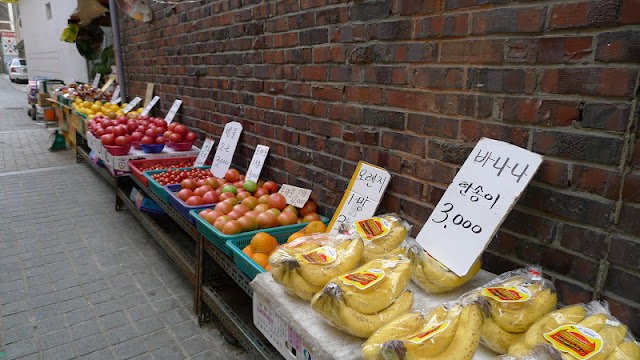 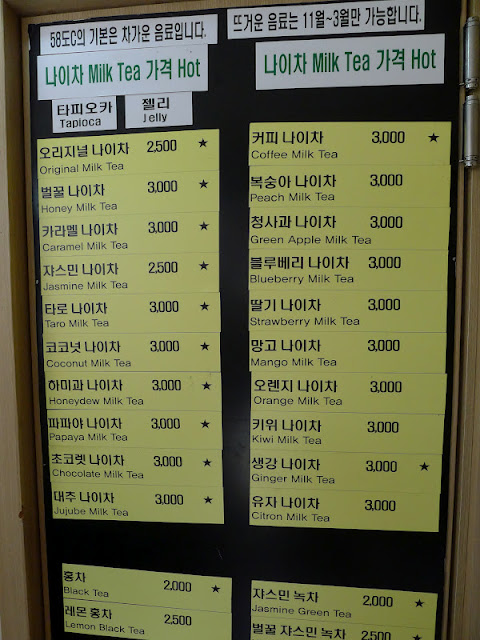 Yoyo!! Looks like you're having a lot of fun there eh~ HOW WAS THE BUBBLE TEA?? NICE ANOTT HAHAHA

I just saw your comment haha YES!!! I AM!!! GONGCHA is still the best! but i had good company that day so it didn't matter hehe