Day 16 Hello Daegu
I left for Daegu at 8am on a Friday morning. The tickets can be easily purchased on the day of departure. Once you reach the Seoul Express Bus Terminal Station, the signs will lead you to the respective terminals depending your destination.

After a 3h 40min bus ride, i arrived at Dongdaegu Express Bus Terminal.
In Daegu, if you do not have a Toppass, you have to purchase a Single Ticket every time you enter a train station.
Each Single Ticket chip costs 1,200won regardless of your destination.

I proceeded to Banwoldang Station and found my way to my guesthouse subsequently. 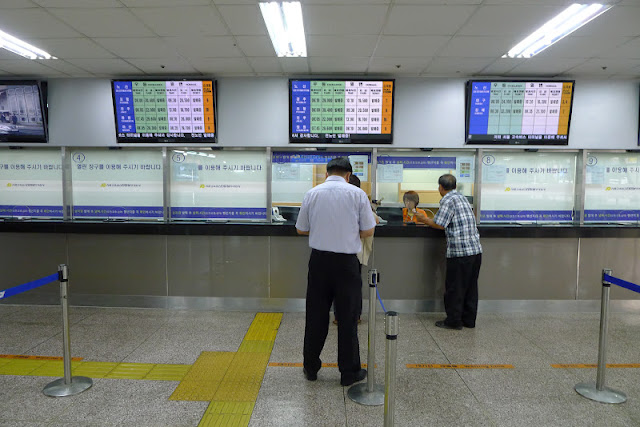 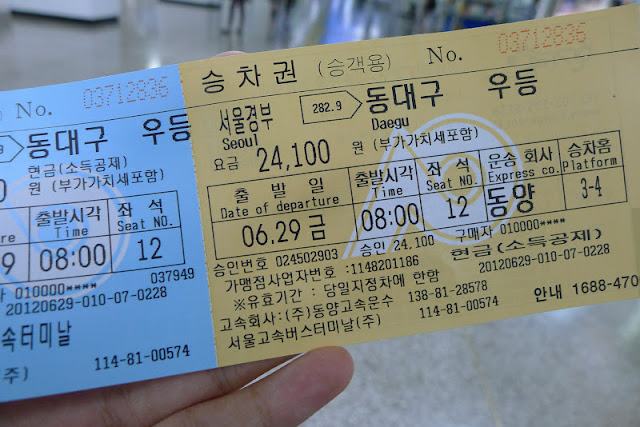 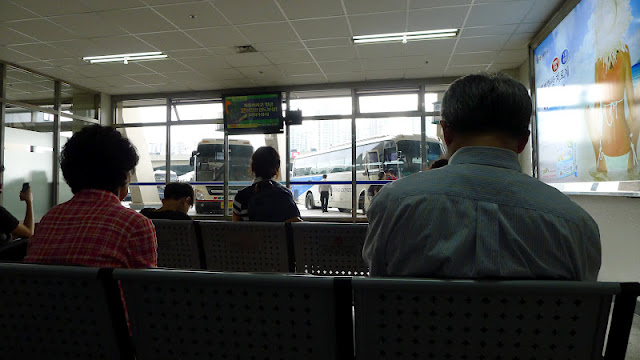 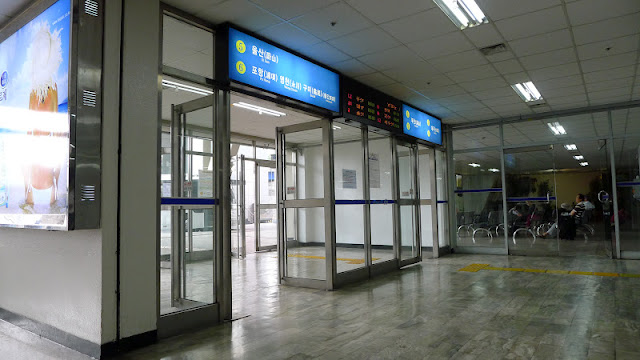 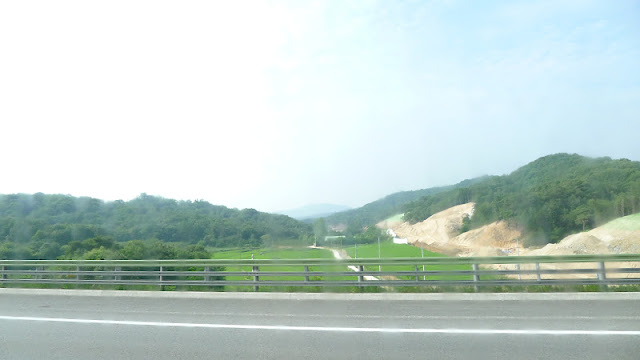 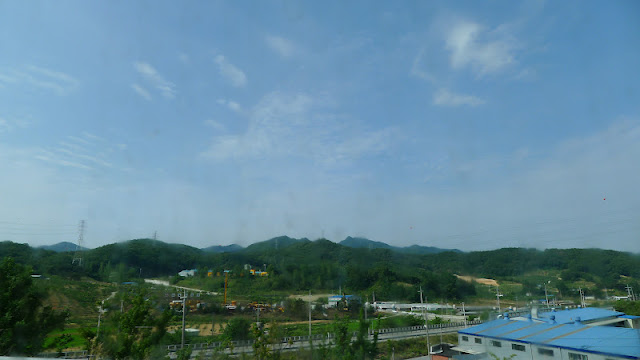 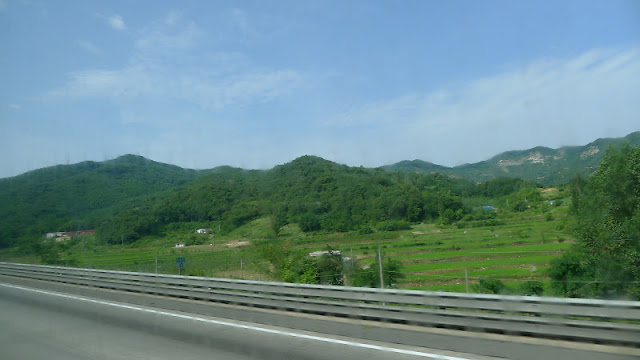 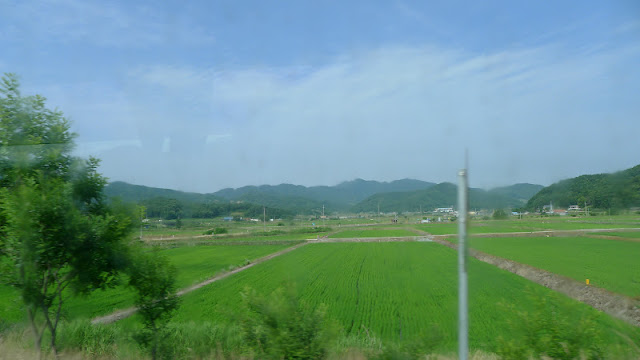 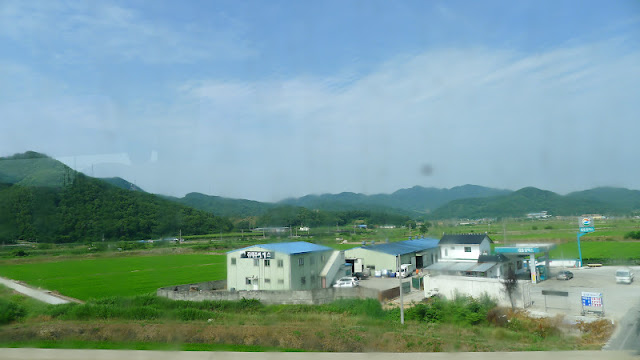 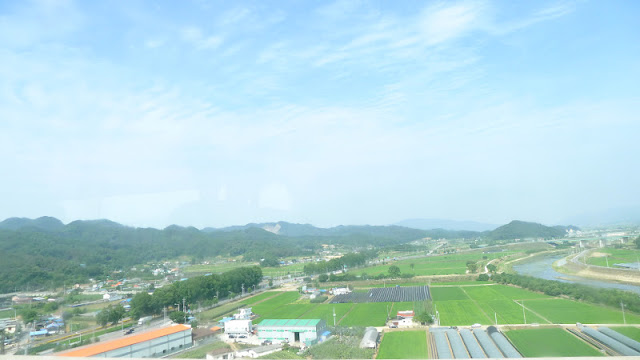 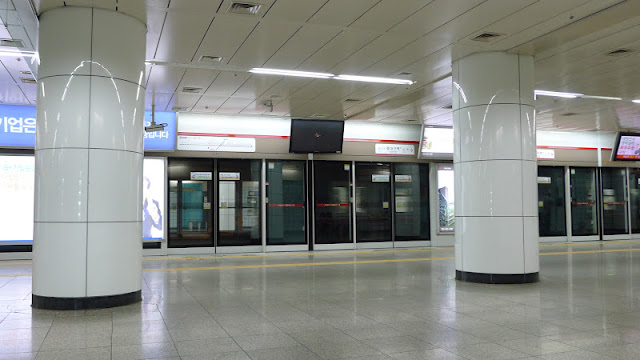 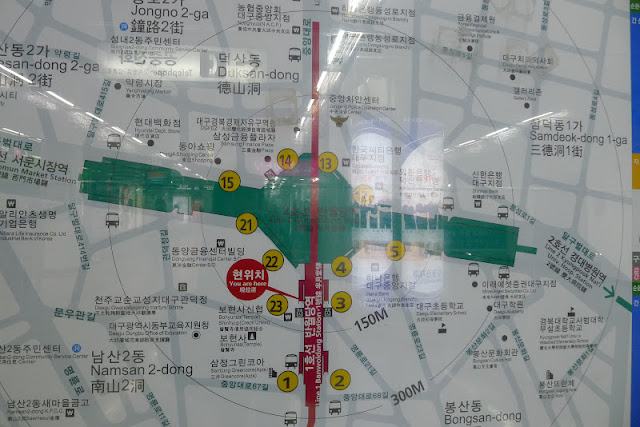 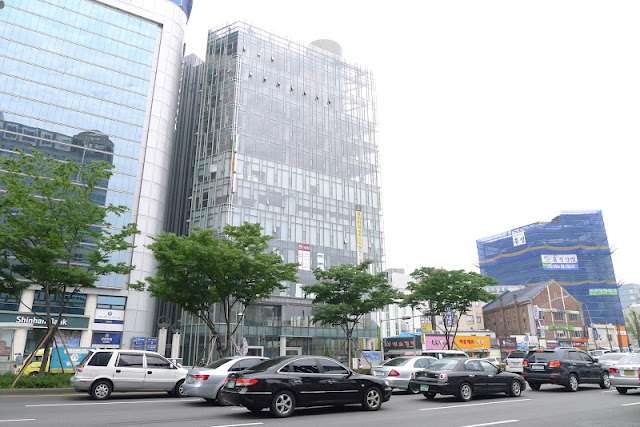 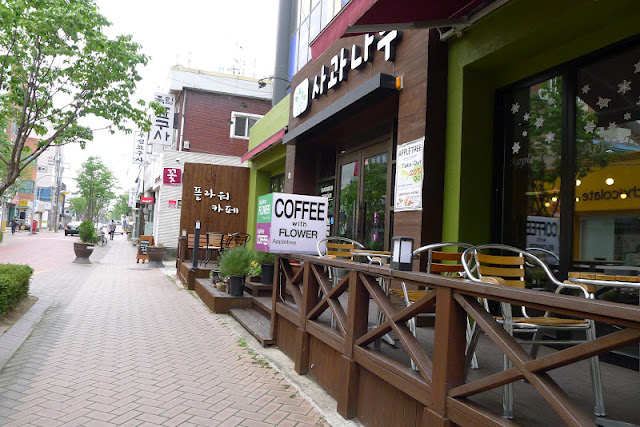 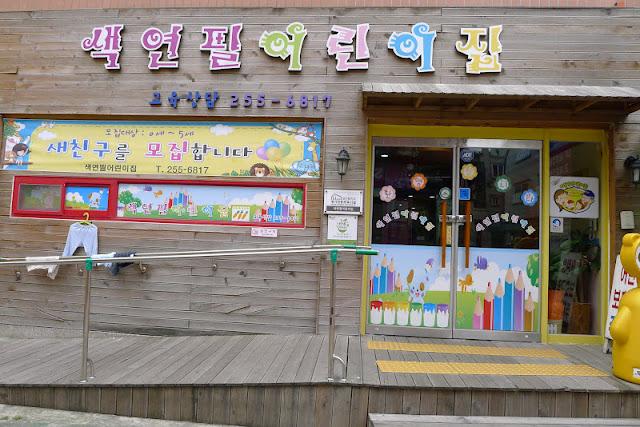 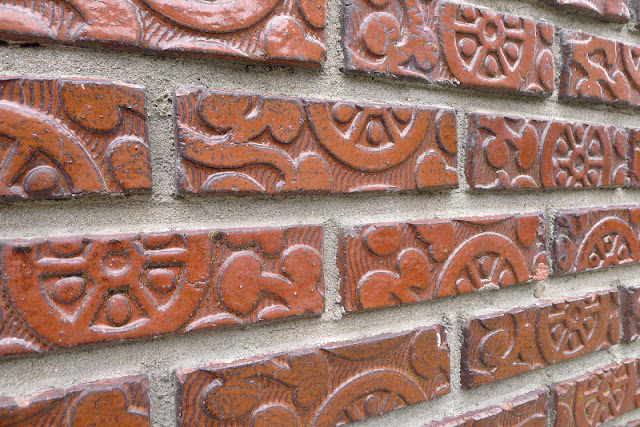 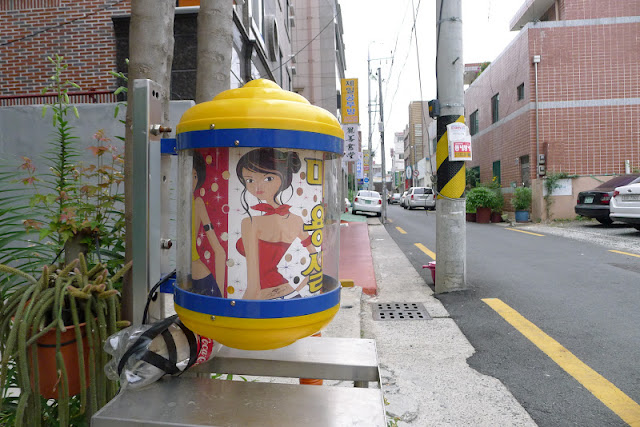 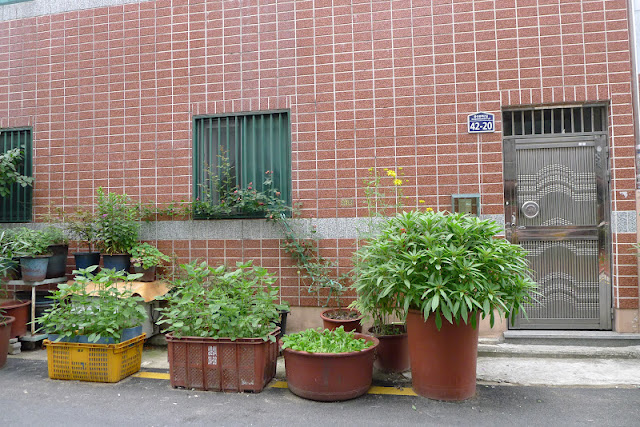 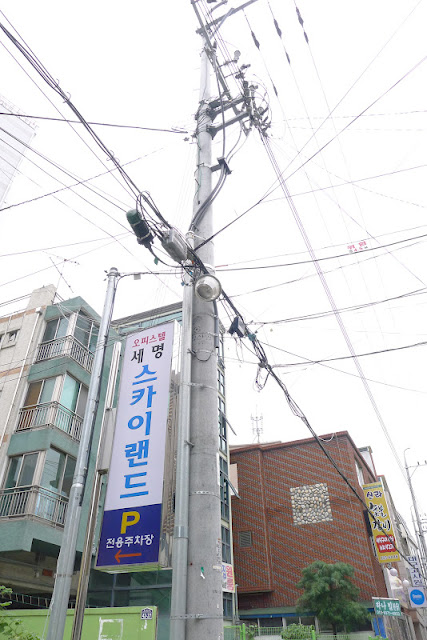 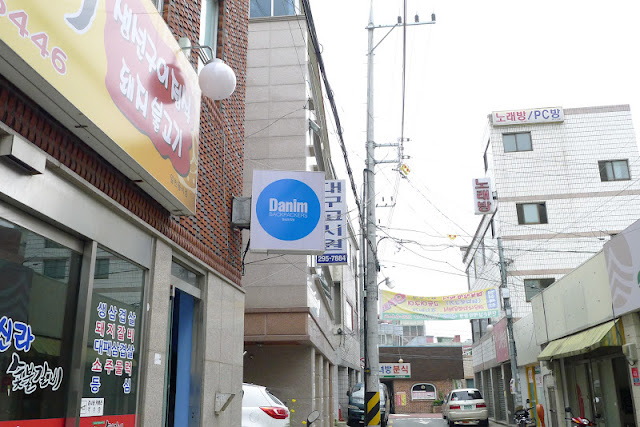