Day 17 Daegu: LOST
Sometimes even though you ask for directions beforehand, getting lost is inevitable.

I boarded bus no.600 after snapping a picture of the bus route and re-confirming with the station masters at Daegok Station twice.

According to the station master, i would reach Yongyeonsa Temple after about 29 minutes.
Thirty minutes passed, and i still did not hear the words 'Yongyeonsa' being announced before any stop.
I stood up and asked the driver if the bus went to Yongyeonsa.
He erupted in string of sentences with a strong Daegu accent.
He shook his head and gestured a little.
I figured that the bus does not go to Yongyeonsa.
He asked me to take a seat first.

Ten minutes passed before he signalled to me to go over to him.
Again, he blabbered in what seemed like alien language to me.
My mind was a complete blank.
At that moment, Korean sounded virtually unknown to me.
I told him that i couldn't speak Korean.
The driver and some passengers then conversed loudly.
An old man spoke to me in English and told me to take a seat.
Thank you kind uncle, English never sounded this beautiful.
He said that i had to alight at another stop and board another bus as this bus does not go to Yongyeonsa directly.

I alighted as instructed and walked over to the bus stop across the road.
It was drizzling and i took out the umbrella that my mother gave me.
I was told to wait for bus no. 5 and bus no. 600(this one follows another route).
I remembered the station master mentioning that the frequency of bus no. 5 is 80 minutes.

I sat on the curb by the side of the road and waited.
I was in an industrial area, so it was pretty empty and quiet on a Saturday morning.
Sometimes, the silence was deafening.
Every now and then, a couple of cars would zoom by.
I tried to appear as comfortable as possible.
I hunched a little as i rested my head on my palm and gazed in the direction of oncoming traffic. 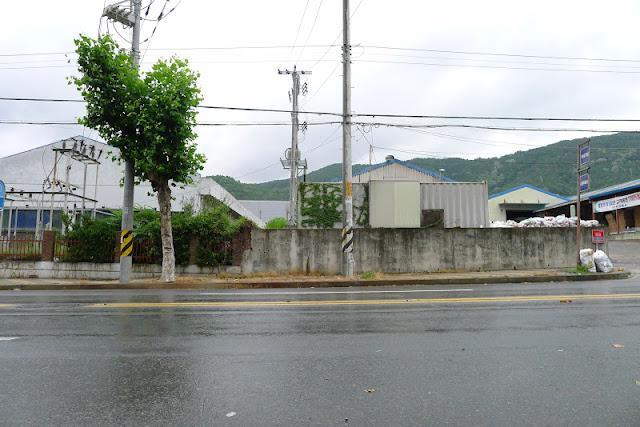 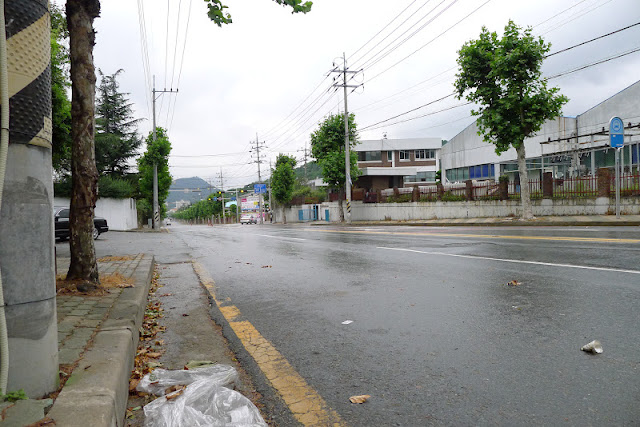 As i waited, i would occasionally look behind me and across my shoulders.
I was alone.
I have never been more alone.
Attempting to hide my anxiety of being a foreigner in the middle of an unknown area far away from the city was not easy.
There was also the problem of not having enough coins to board the bus.
Even if it came, what should i do to explain my situation?
What if the bus never comes?
What if someone approaches me again?
What if a car stops in front of me?

I was desperately trying to stuff my fears into an overflowing chest.
I was squeezing every bit of it into the chest, but it wouldn't close shut.
I sighed and fell back, panting with frustration.

I wanted to flag a cab, but the possibility of being kidnapped held me back.
After waiting for what seemed like eternity (i bet only 10 minutes passed), i stood up and paced back and forth.
Then, i started looking out for a cab.

I got into the cab and took a good look at the driver's face.
My gut feeling told me that he is not a serial killer.
Yongyeonsa, here i come! 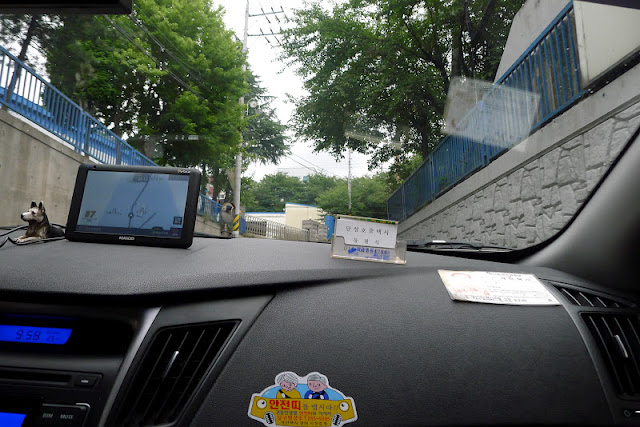 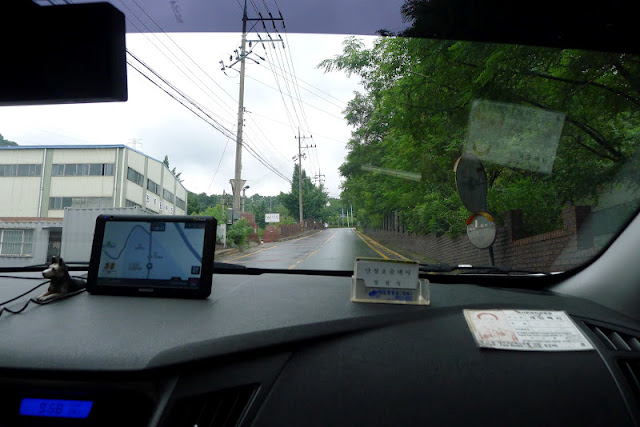 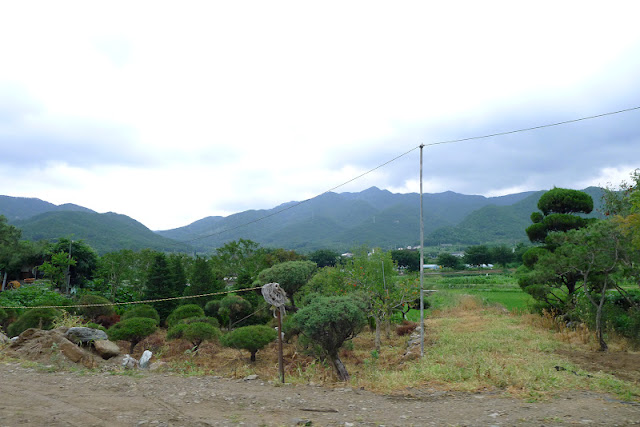 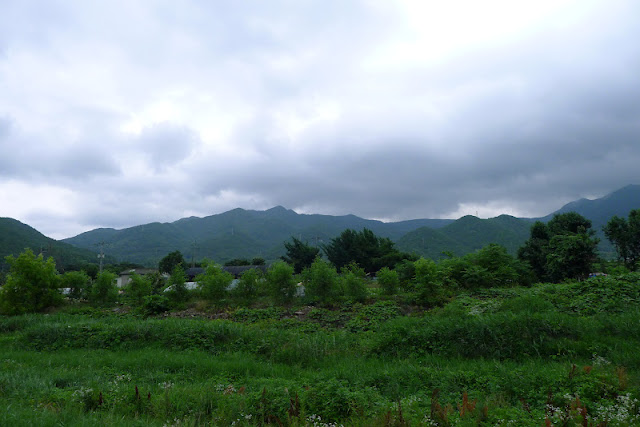 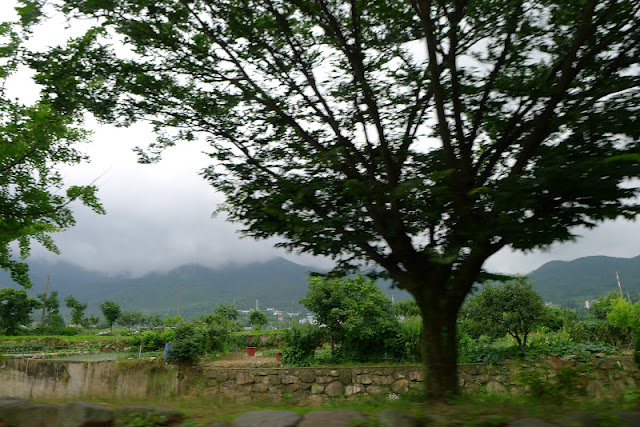 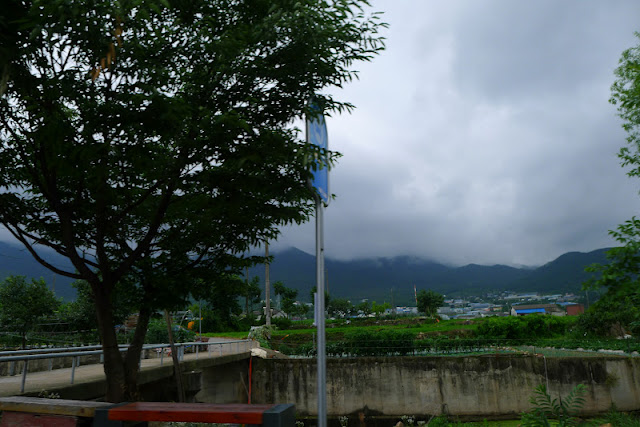 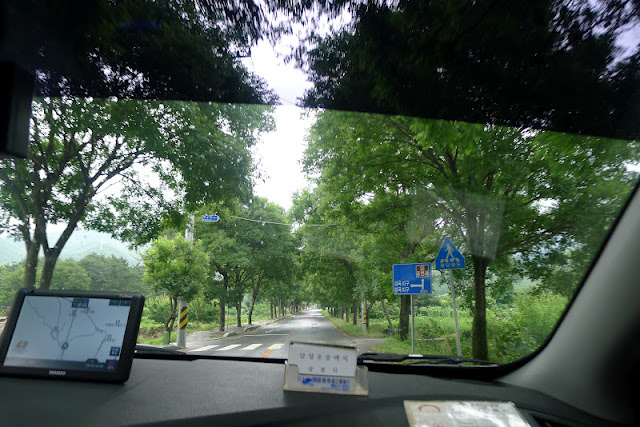 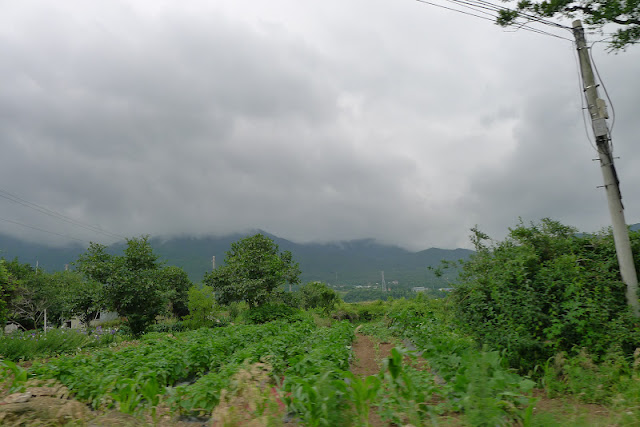 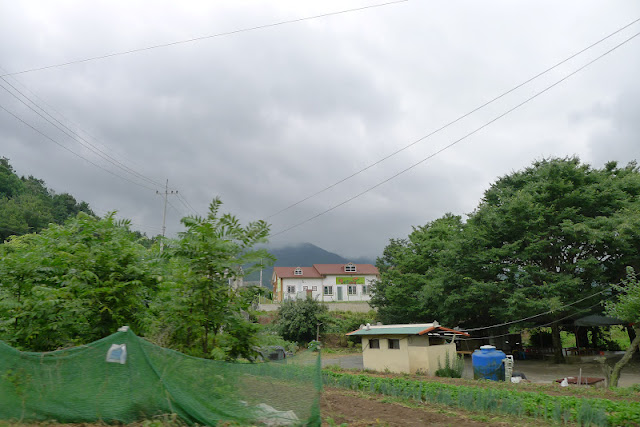 being lost in a foreign country is never easy. in fact, no matter where you go, there is a slight unease which plagues you, because you know you're only one wrong turn from losing sense of directions. but you've survived! i'm sure nothing can stop you now :)