Today was great. I don't know how to put it in words, but it just felt like a full circle.

In the afternoon, i met up with a friend whom i deeply regret not spending more time with. She said that she feels as though she has known me for a long time. I think i feel the same way too.

I waited for her at the subway station exit. When i saw her walking up the stairs, i felt glad that i got the chance to meet up with her for the last time in, perhaps, a couple of years. I scurried over and tapped her shoulder.

She turned and broke into a smile as she lifted her hands and revealed a carrier containing two cups of iced Americano. Houxiao, you are so thoughtful! When she passed me the plastic cup, i felt as though she had given me a hug. Ahh, the bittersweet taste of that Americano...

We were initially searching for a chicken stew restaurant but we eventually settled on ramen stew at Red Sun. We chatted for a long time over lunch and it was the longest i ever spoke to someone in my second language.

After lunch, we strolled along the streets and nearly shopped till we dropped. It was easy to forget that i had less than 48 hours left.

I passed the same sticker photo shop for the third time in three consecutive days. The last time i took a sticker photo was about 6 or 7 years ago when i was still in my early teens. Back then, it used to be an after school pastime for girls my age. I remember my countless trips to the neighbourhood shopping mall with my closest friends. An outing would never be complete without a sticker photo to end the day. Sometimes, we even brought props such as a syringe to pretend that we are doctors. Taking sticker photos was an expensive hobby that i, fortunately and eventually, grew out of.

I grabbed Houxiao's hand and asked her with the same childlike smile that i had 6 years ago if she wanted to take a sticker photo. We chose the machine that produces the most glittery prints. The sticker photo expert, yours truly, has definitely lost touch with the art of beautifying photos. After painstakingly decorating the photos to the best of our abilities, we walked briskly through the streets to the taxi stand. I was late for dinner with the Kim family.

The time we spent together was too short. The four hours spent with Houxiao felt like a mere two hours. Before i entered the cab, she handed me the gifts that she got for 'herself' from Artbox earlier on while we were shopping. She said that she forgot to bring the notebook that she prepared for me. I hugged her and thanked her. I walked over to the cab and we bade each other goodbye as she closed the door. The cab turned into the main road and we continued waving to each other. My eyes started to get wet. I never thought that i would be in a goodbye scene that i only ever saw in movies and dramas.

Houxiao, thank you for being so kind to me. I really hope to see you very soon, be it in your hometown or in Korea. Till next time, i wish you happiness and success in whatever you do. 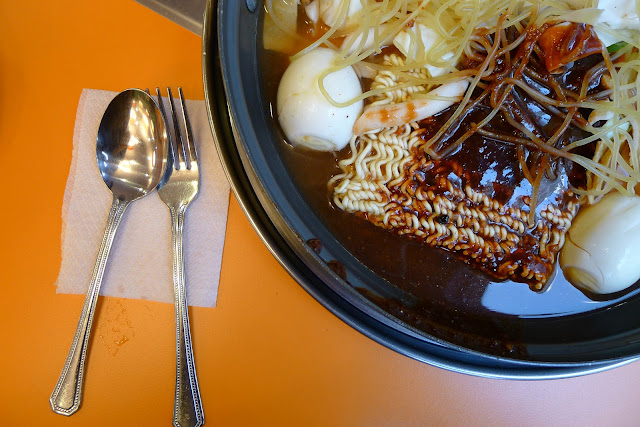 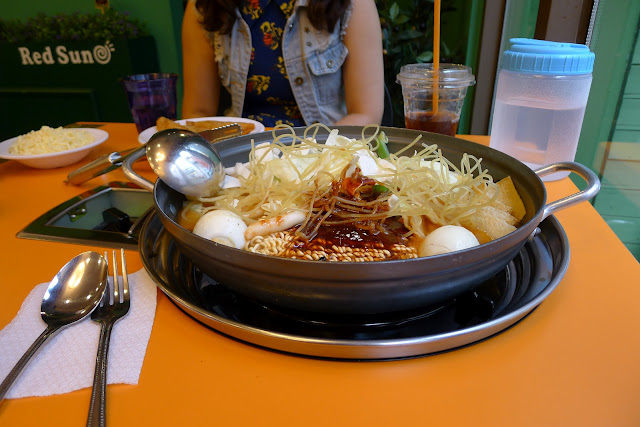 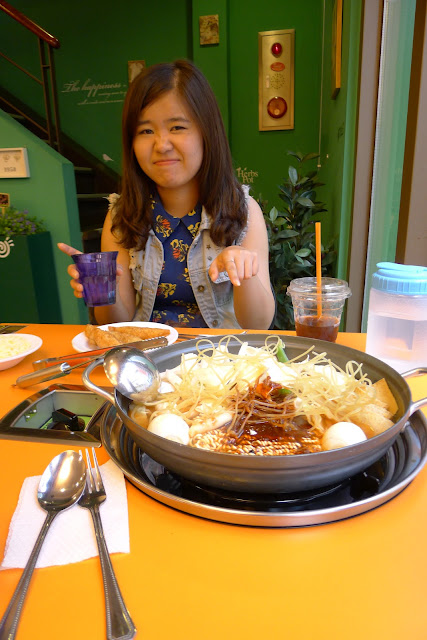 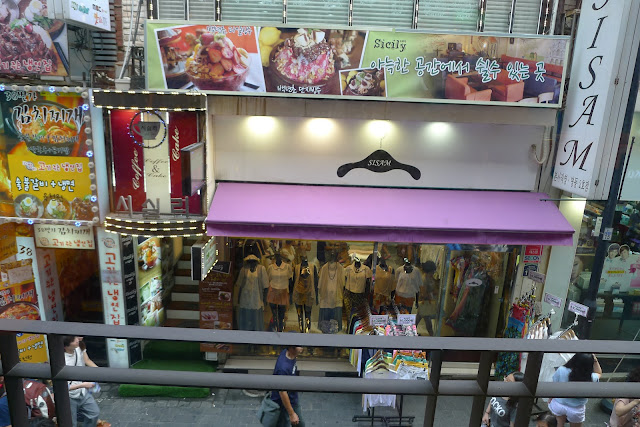 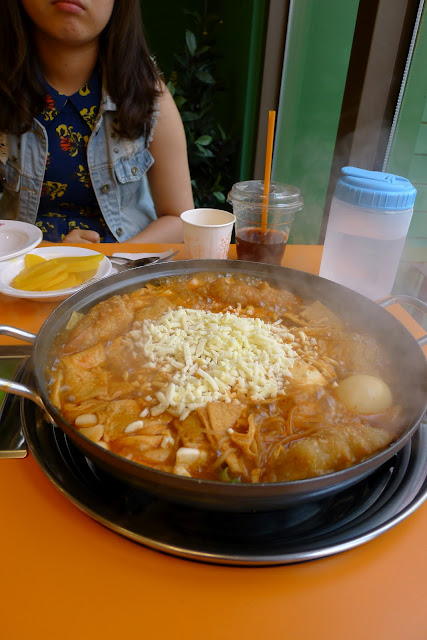 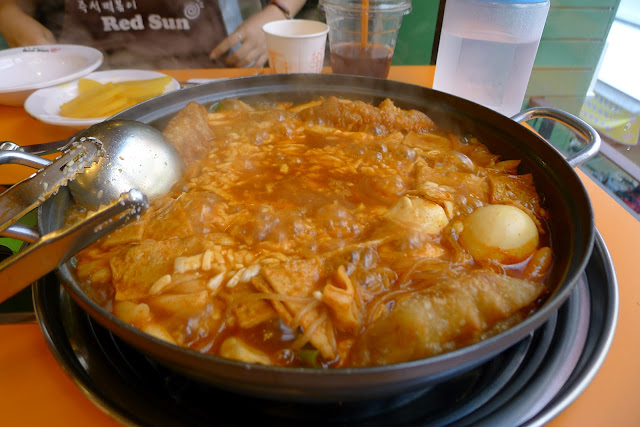 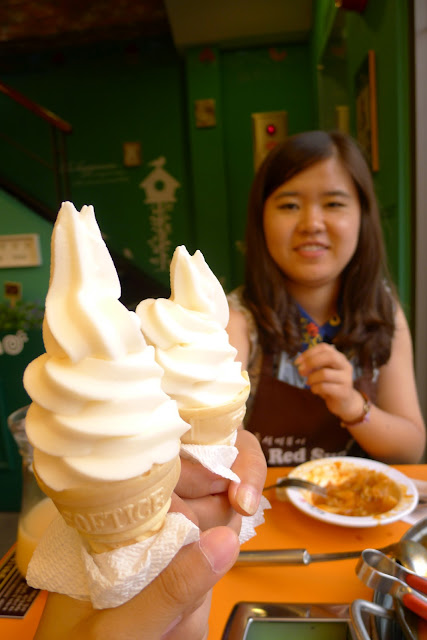 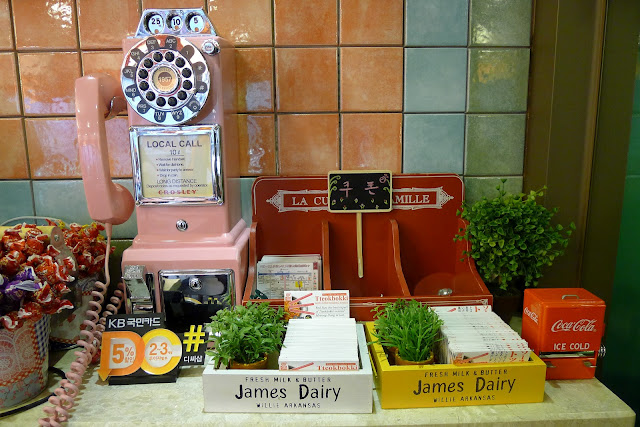 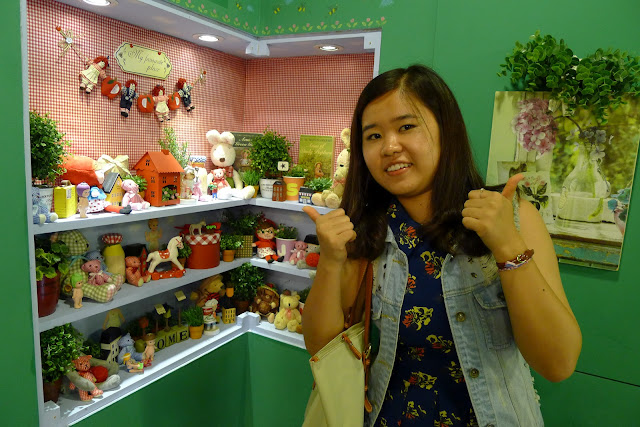 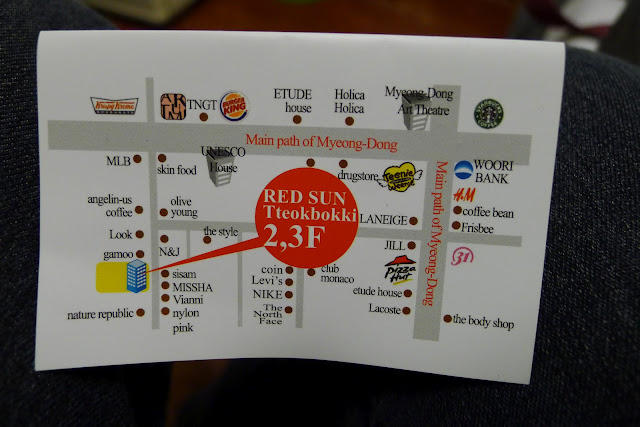