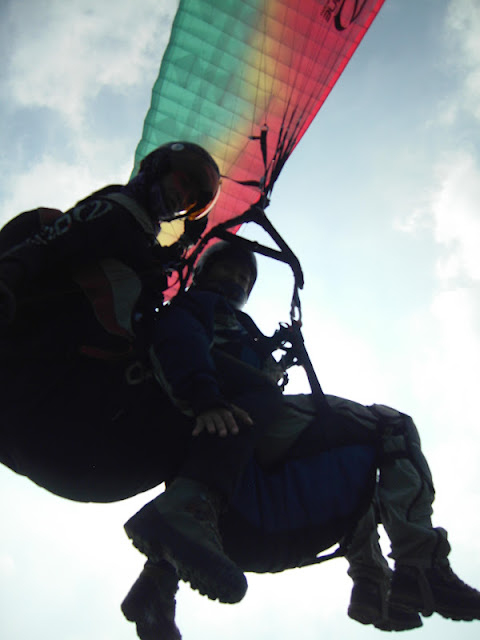 Pyeongchang feels like one of those cities where life seems to proceed at a slower pace. It is a tranquil city filled with mountains and a lot of greenery.

We had an unexpectedly good pork rib and potato stew at a restaurant located beside the bus terminal (behind the taxis). We initially wanted to order some noodles and kimbap but the lady said that those dishes were not available. We eventually settled on Gamjatang(감자탕), which turned out to be a wise decision. The stew is spicy but my friends got hooked on it. The meat was tender and the potatoes tasted nice(really can't be a food blogger). The four of us devoured the medium-sized stew and we are certain that it is one of the best meals we had. 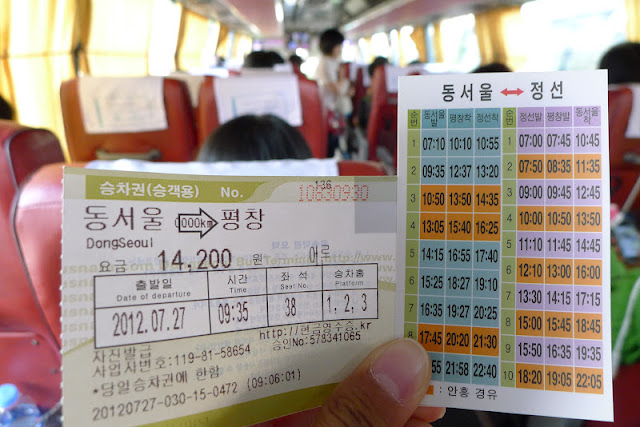 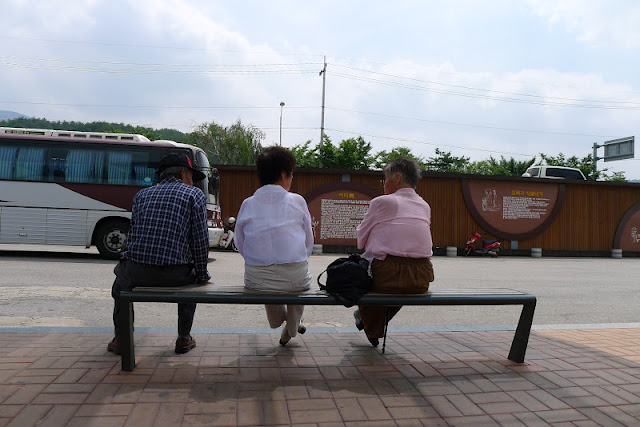 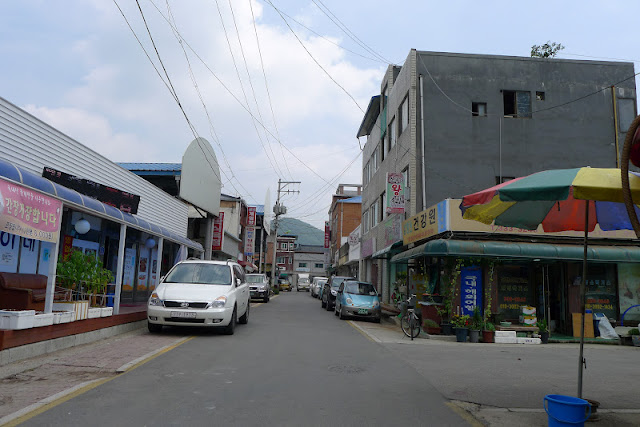 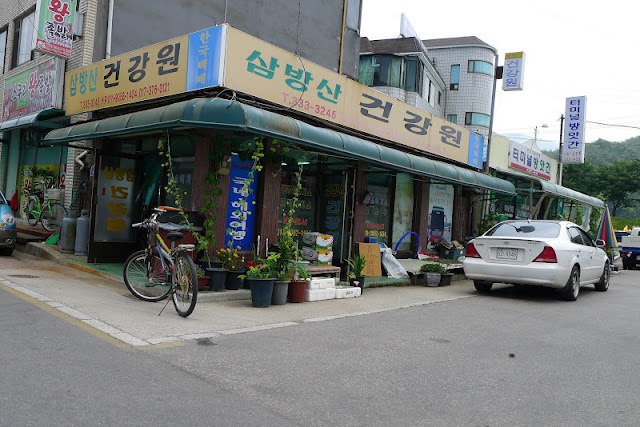 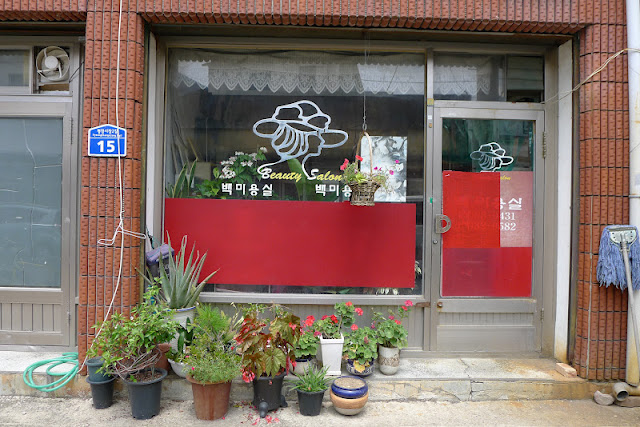 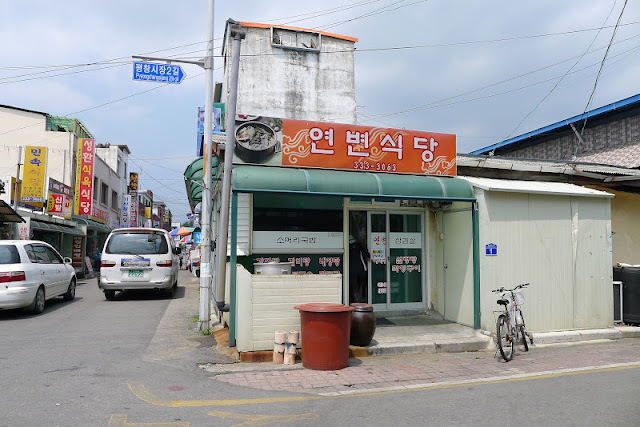 ----------
The paragliding company picked us up at the terminal and brought us to their office, which is a five-minute drive away. A lady briefed us on the procedures and we made payment for tandem paragliding(100,000won) as well as the photo service(20,000won). Subsequently, we split into pairs and took turns to go up to the take-off site.

I like that everyone is full of smiles and very welcoming. The lady who briefed us went the extra mile to help us to call up the horse-riding centre and the parrot school to check out the fees and their closing times because we were thinking of visiting another place after paragliding. Unfortunately, we didn't have enough time and money to visit any other place. While waiting for our turn, she offered us ice cream to make the summer heat more bearable. But what made the heat more bearable was the light-hearted atmosphere and the warm personalities of the staff at Jonathan Paragliding School.

We made our way up to the take-off site which is about 400m above the landing site and got geared up to prepare to conquer the skies. haha. We were told to run on the pilot's command.

When it was my turn, one instructor held on to my harness while we waited for the wind to inflate the parachute. Three, two, one... i ran as fast as i could in my bulky flight attire and heavy boots. In just a few seconds, we were floating in the air like fallen leaves in the autumn wind. Yes, flying is one of the best experiences in the world. The view is almost magical. Whatever appeared massive on the ground became the size of my thumb. I felt like i was on top of the world. I also had fun chatting with my instructor who is a really sweet lady with twelve years of paragliding experience. We took some pictures as part of the photo service(the first picture shown in this post) before i begin to feel nauseous. She said that 90% of the people would feel like vomiting. Well, I guess i am not that special after all haha.

After about what seemed like 15 or 20 minutes, we prepared to land. I felt like i was going to puke any moment and my hands went numb. HAHA whoops. We took pictures with the pilots after we landed and got our certificates and photo CDs before they sent us back to the bus terminal.

I actually thought of participating in the 4-day paragliding course which allows you to solo paraglide at the end of the course. I think if i ever do, Pyeongchang will be raining vomit. 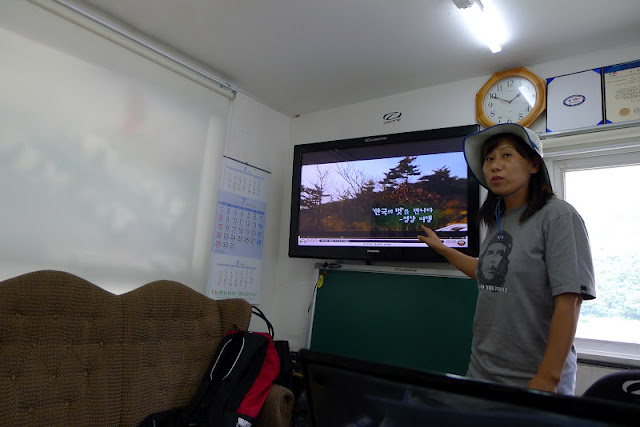 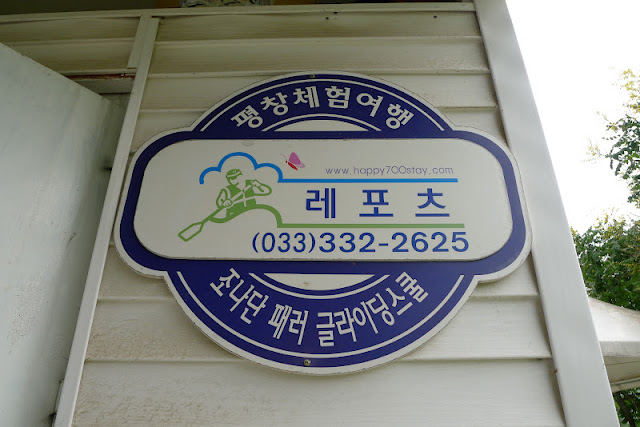 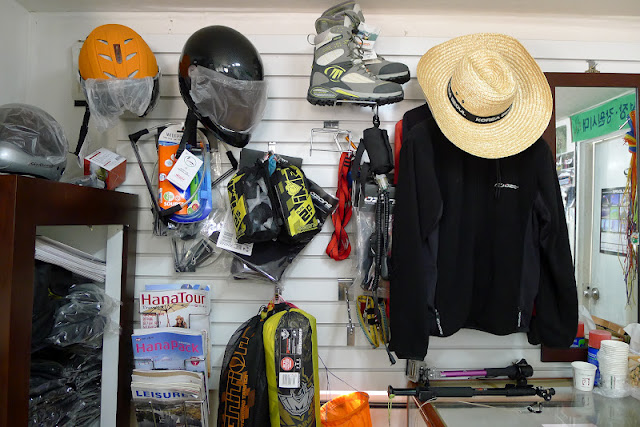 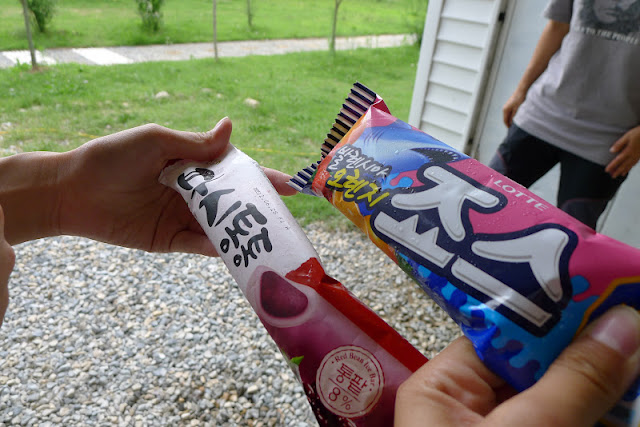 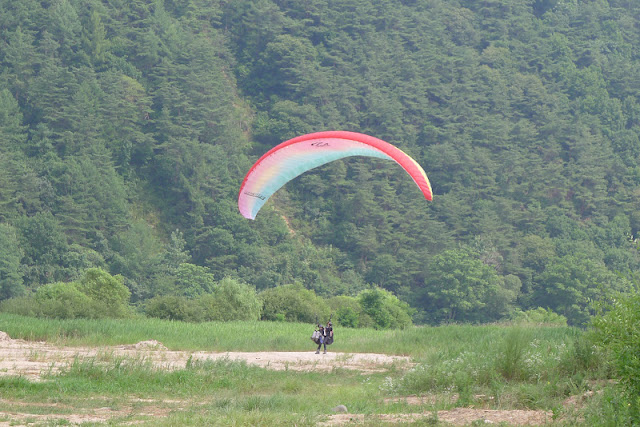 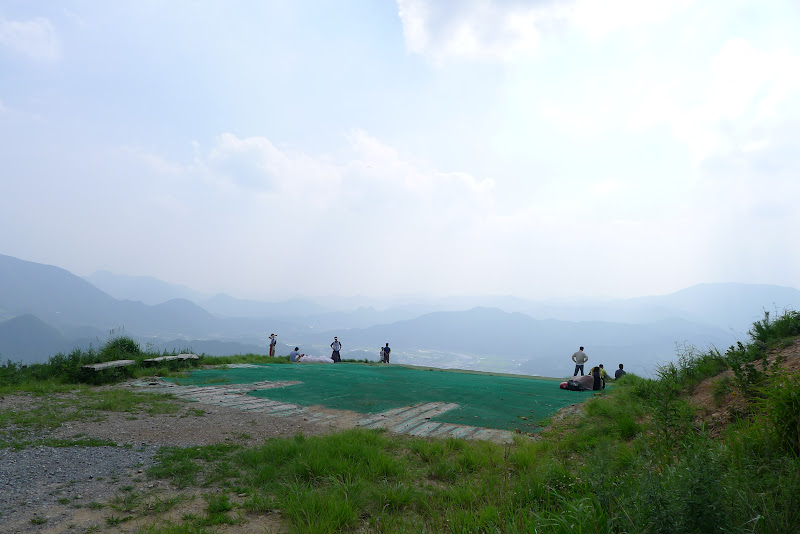 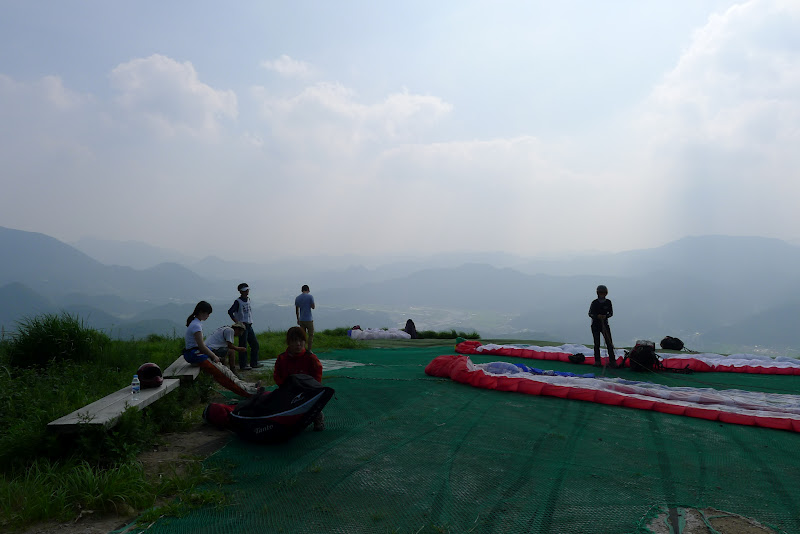 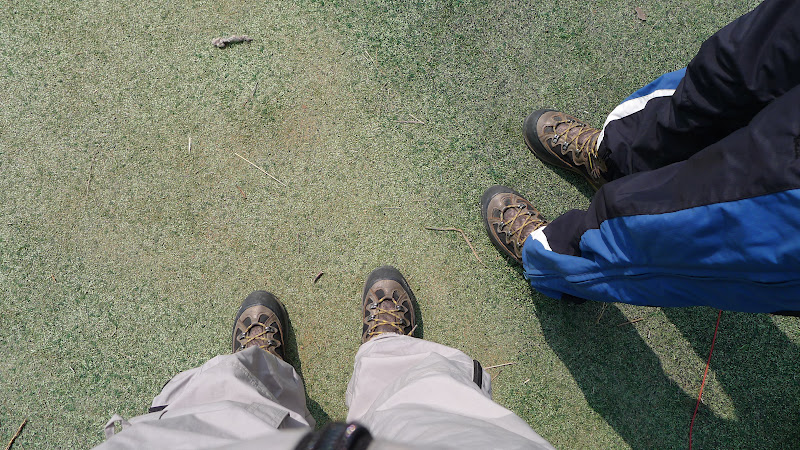 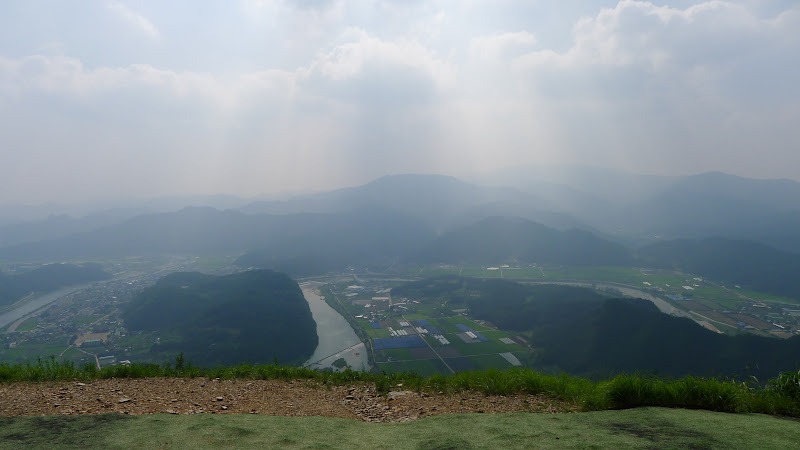 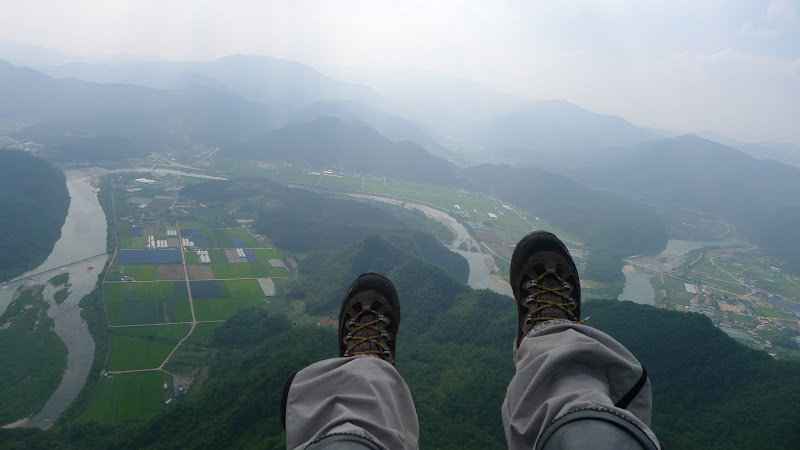 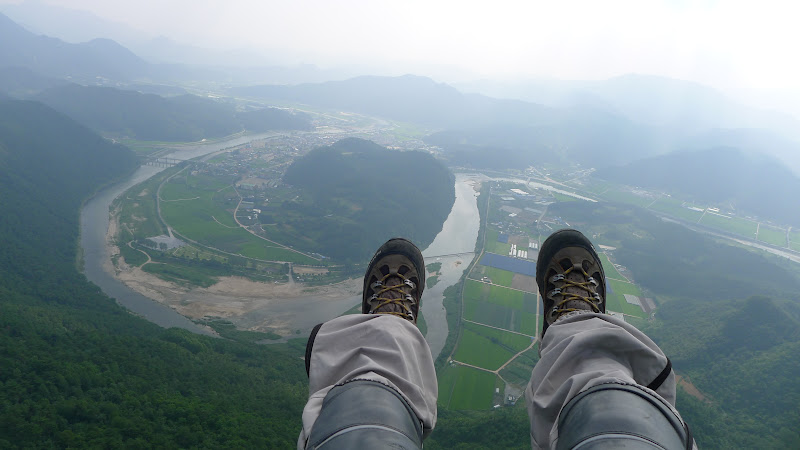 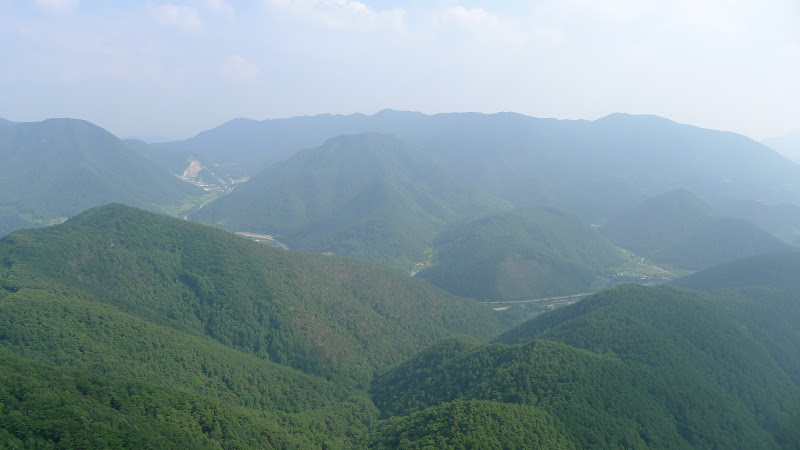 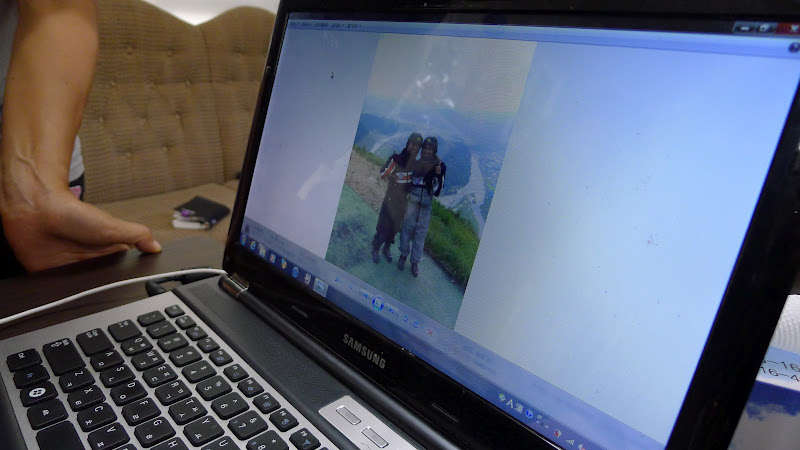 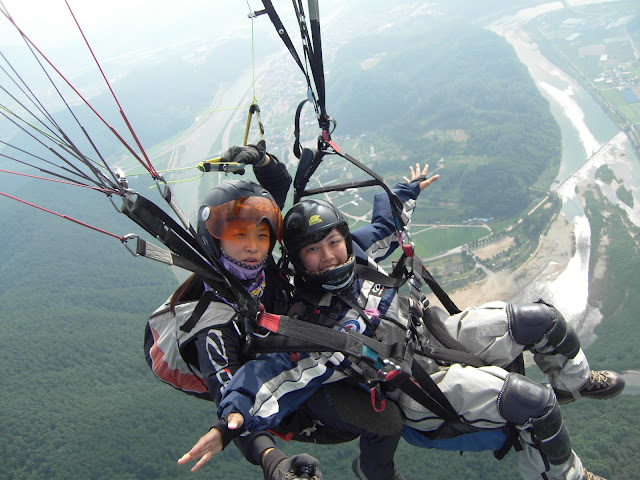